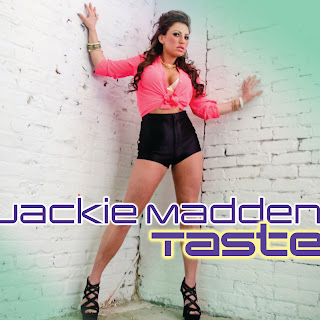 Exclusive:  Jackie Madden, who was best known for being on VH1's 'You're Cut Off" in 2010, has released a news single called "Taste"

The song is the follow up to her hit dance song "Falling" which climbed in the top 40 dance charts back in 2011. She also lamded  at # 2  for Billboard's Breakout Artist Dance Chart. "Taste" is her fourth single released. She is currently working on more music and new projects.