'Ratchet Queens' Will Not air On VH1 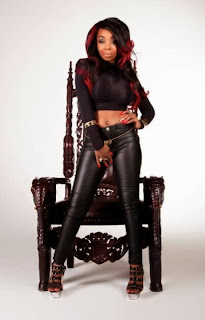 Reality News: Initially, New York's new reality show was supposed to ait on VH1 next year. Now it has been announced on twitter that the show will NOT air on VH1. It will air on a big network distributed by Direct TV

Here are the tweets 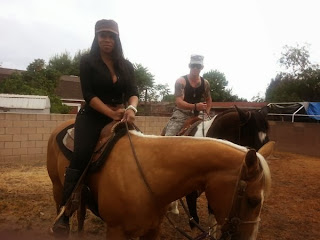 Email ThisBlogThis!Share to TwitterShare to FacebookShare to Pinterest
Labels: air, new york, not, on, ratchet queens, Tiffany Pollard, vh1, will