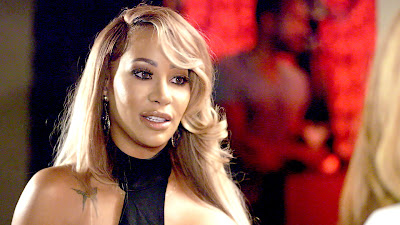 
I got some spoilers thanks to @LHHTEA. Hazel E will be returning to the show's 4th season which is currently filming.

Another cast member returning is Safaree and this time he is brinig his new wboo with him, Star Divine 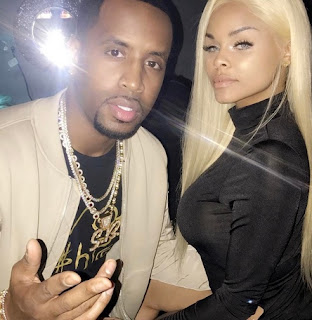 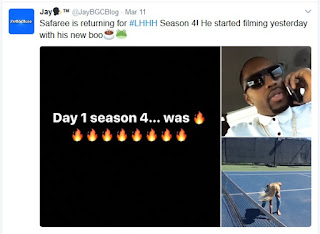 Fetty Wap's ex Alexis Sky is joining the show and she will be beefing with Masika. According to @Jaybgcblog Masika STORMED off set when Hazel and Alexis Sky showed.

Here is a pic of Alexis Sky 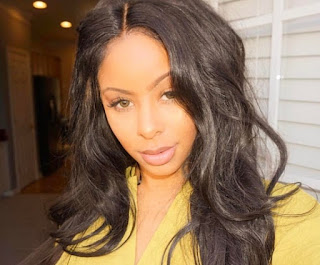 and last but not least, it looks Teairra Mari's new storyline is her dating Cisco from LHNY 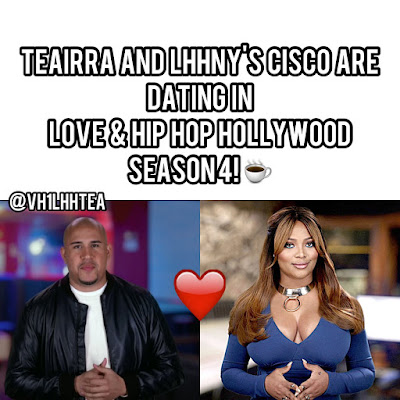