Bruno Mars To Perform At The Superbowl

Bruno Mars To Headline The Superbowl

Music News:  It has been confirmed that Bruno Mars will be the Superbowl XLVIII act for 2014 which will air February 4th at Metlife Stadium, New Jersey. This year's act, of course, was Beyonce.

I think that this is a really good look for him  and it shows how far he has become as a musician. He also tweets his excitement.

Will you be watching?

Email ThisBlogThis!Share to TwitterShare to FacebookShare to Pinterest
Labels: at, bruno mars, perform, Superbowl, the, to

Music News: The 2013 Emmy nominations was announced today and Beyonce's halftime performnace at this year's Superbowl has been nominated for three Emmys!

You can check out the full nominees here. "American Horror Story: Asylym" has been the most this year with 17 noms.
at July 18, 2013 No comments: 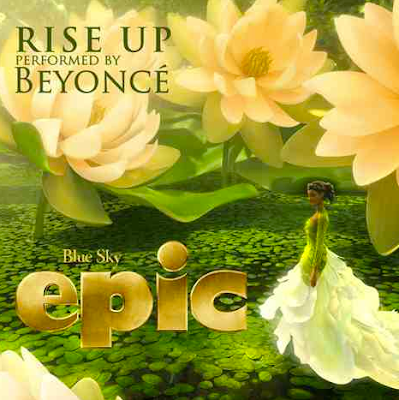 Music News: With the entire world still head over heels from her ‘Superbowl 2013′ set, H&M front woman Beyonce ups her branding game today confirming the release of a new song in aid of her brand new movie ‘Epic’.
Penned and produced by Sia and Hit Boy, ‘Rise Up‘ will feature in the breathtaking new movie and marks the latest song to be released by the entertainer this year, following the births of the fiery ‘Grown Woman‘ and 2013′s song of the Summer, ‘Standing On The Sun‘.
Coming hand in hand with the movie’s May 24th launch date, fans of the entertainer will also be pleased to learn that this week saw her ‘Mrs Carter For H&M’ campaign dominate major cities across the globe with posters of the icon sporting the brand’s latest range virtually inescapable.