Daisy To Be Featured In a Movie 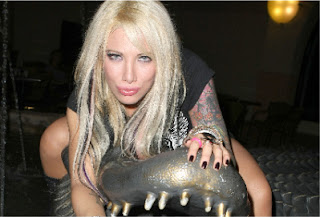 Daisy To Be Featured In A Movie
So what has Rock of love star Daisy been up too? Last time we saw her was on Rock Of Love: Where Are They Now special that VH1 aired back in the fall where she was working on her band and auditioning for a hosting job. Well now, she is following the footsteps of New York and Lil Hood, she tweeted that she reading a script for a movie and will be filming her part today! 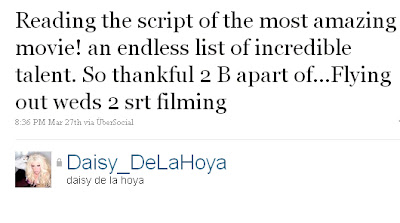