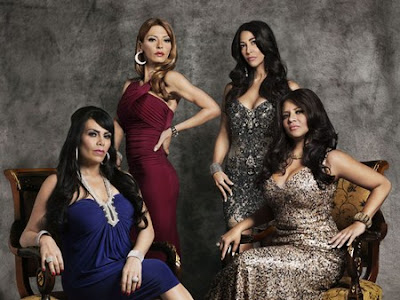 The 3rd season of the original Mob Wives will start filming in August, according to Ramona Rizzo. In a recent interview she says they are in negotiations right now.
"Yes, we’re in negotiations right now.  We’re going to try be on the same schedule as last year.  We’ll start filming in August which means we will probably back up in January."
She also speaks about the Chicago Mob Wives and her future projects. Read the interview here.
at July 14, 2012