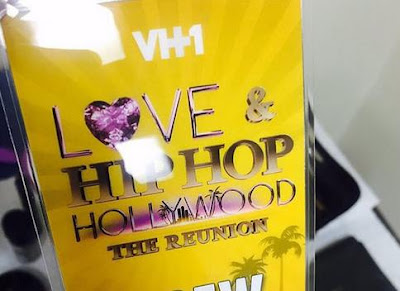 The cast of Love and Hip Hop: Hollywood cast was at New York this past week to film the season 2 reunion show. According to sources... Princess Love and Moniece allegedly get into it, Teairra Mari  accuse  Ray-J of allegedly drugging Moniece to get her to sleep with hi. Other alleged altercations also includes Nas vs Nia and Nikki vs Nia.


One thing has been confirmed is that Miles has cheated on Milan for years. Milan exposed him on twitter recently. 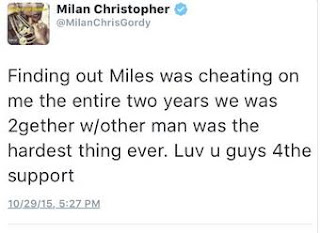 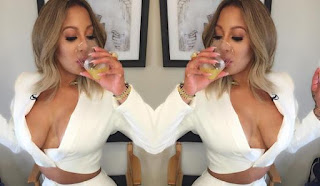 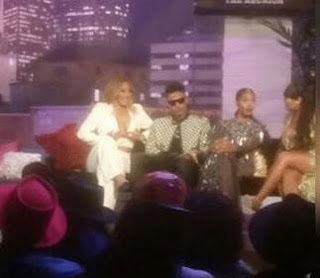 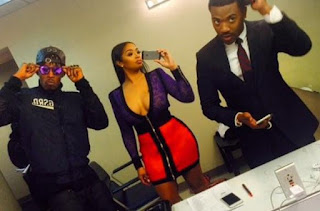 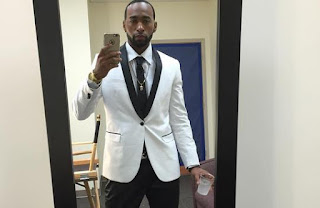