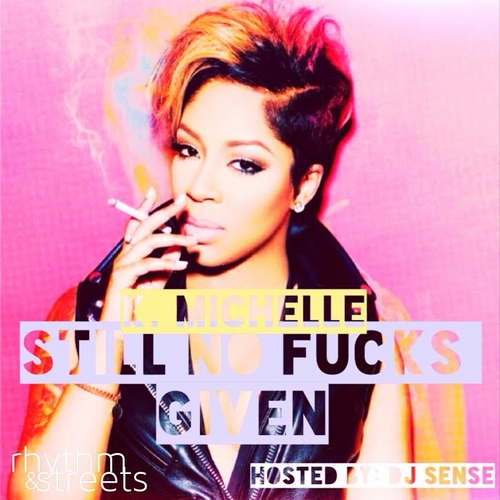 You can out check the tracks here
at February 14, 2014 No comments:

Music News:  Lil Mama joined TLC recently on stage as they performed their hit song "No Scrubs". She rapped Left Eye's verse on the song. There have been rumors that Lil Mama was going to replace Left Eye in the group. It turns out, Lil Mama is just guest starring on the group's new album which is due out in October. The same the biopic movie will air on VH1. Lil Mama will be playing the late Left Eye.
at July 29, 2013 No comments: