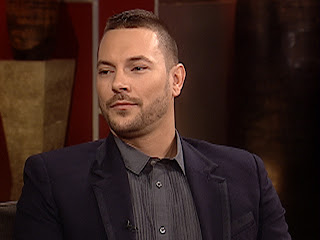 Another Baby In The Way For K-Fed
Celebrity Fit Club cast member Kevin Federline is expecting his fifth child with his girlfriend Victoria Price. This will be her first child. Kevin already has two kids with Moesha actress Shar Jackson, whom also appeared on Celebrity Fit Club 7 along with him a year ago. He also two other kids with pop star Britney Spears.
SOURCE
at March 29, 2011