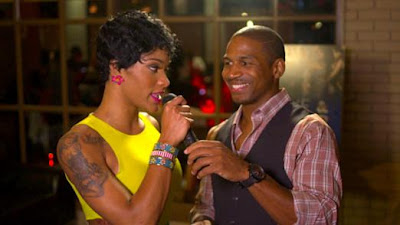 Are they really engaged? or just a publicity stunt? According to Bossip, Stevie proposed to Joseline during the filming of show and she accepted. There is a picture of her spotted with ring on her finger.


Smooth talker Stevie apparently contacted the show’s bosses beforehand and informed them of his plans so they could capture the magical proposal on camera.

Insider have allegedly described the moment as “moving” and “touching”.
at July 18, 2012