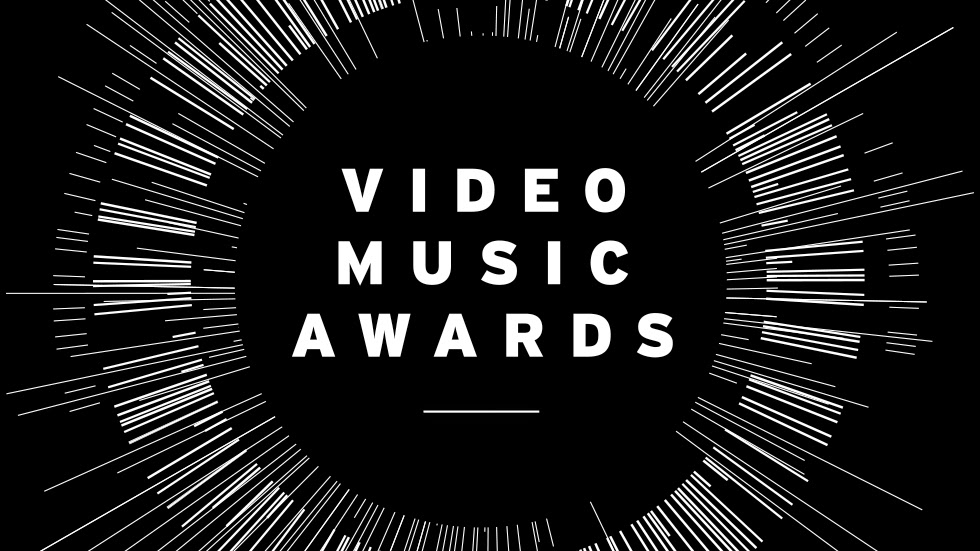 The 2014 MTV VMAs aired last night and it was an okay show. It wasn't as controversial as last year's show and I guess it's because I'm older now. The next generation of artists are taking over. I grew up seeing people like Britney Spears, Christina Aguilera, Limp Bizkit, Eminem, Pink, and so many  more artists but I digress. They are four moments this year that really stick out for me. 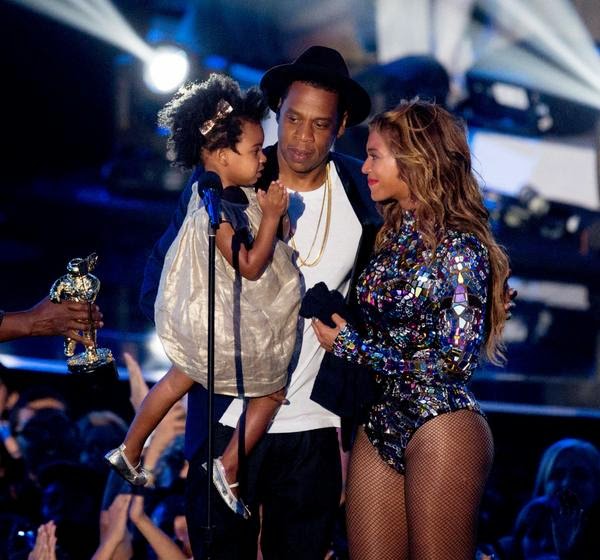 Let's be honest, most of us really wanted to tune this year was to see Beyonce perform and accept her Michael Jackson video vangaurd award and this MTV got it right. Remember Britney Spears? Beyonce perform a medely of songs on her latest album and then she almost broke down crying when Jay-Z and Blue Ivy came on stage.  It was by far the best VMA moment of the night. 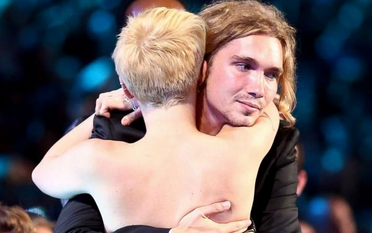 My second favorite moment was Miley Cyrus. Now last year, she received negative attention for her performance with Robin Thicke. This year, she tried to move away from that and do something positive. Miley won Video Of The Year for her video "Wrecking Ball" and instead of her going on stage to do an acceptance speech, she bought a a former homeless man as her date and he went up to do a speech about her helping the homeless in Hollywood. She almost broke down. The speech was very moving and it was nice to see a different side to her. 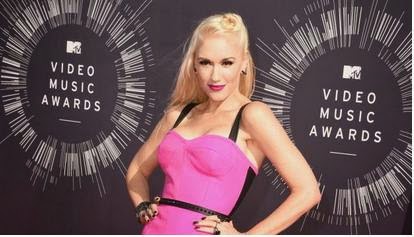 My third favorite favorite of the night was seeing Gwen Stefani. Like I said on my intro to this blog post, there are certain artists that I grew up watching that  are just VMA staples and Gwen Stefani it on of those artists. It was nice seeing her again at the VMAs even though she was just a presenter. She also still looks stunning for her age. 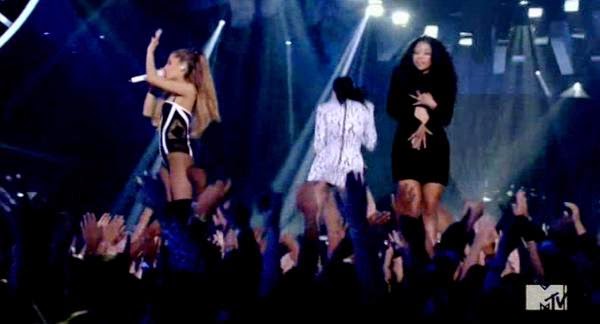 We wee also hyped Nicki's performance for 'Bang Bang' and 'Anaconda' because bet that she was going to be this year's Miley Cyrus since her Anaconda has been controversial. When she came out performing "Bang Bang", she was covering herself. It has been said that she didn't have time to chnage, so she no choice but to cover up. She took it her instagram to repsond and quotes "God is good. As long as a nipple didn't come out to play, I'm fine."

Email ThisBlogThis!Share to TwitterShare to FacebookShare to Pinterest
Labels: music