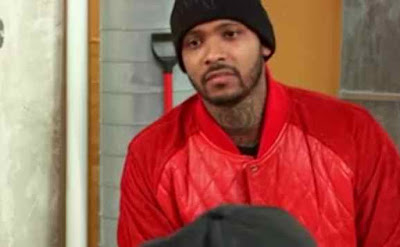 
The season 3 trailer is out for 'Black Ink Crew: Chicago! The show will be back this summer and this season is going to be good. Ryan is now back with Rachel, Don and Ashley are still in their fuckery, Cobra is back and new cast member gets introduced. Charmaine also has a new man in her life 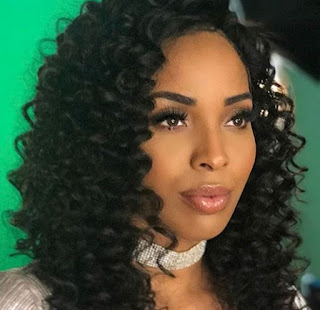 'Black Ink Crew Chicago' Is Back For Season 3

The cast of 'Black Ink Crew: Chicago' is currently filming their 3rd season and Famelous is dropped some tea recently. They reported that Van recorded Charmaine fighting with someone and going in on Ryan for not stepping up 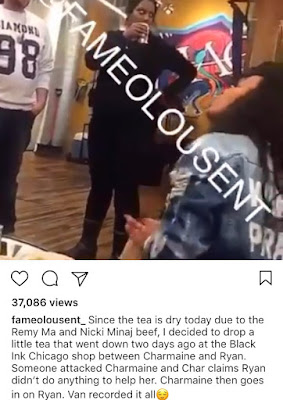 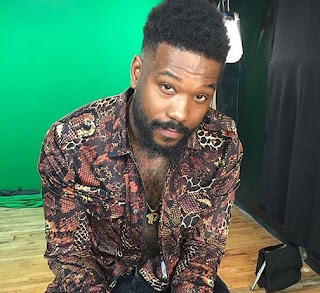 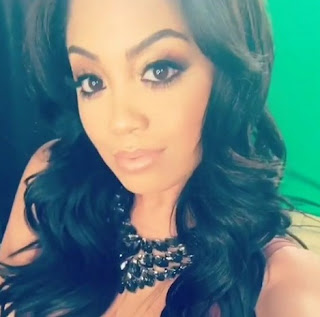 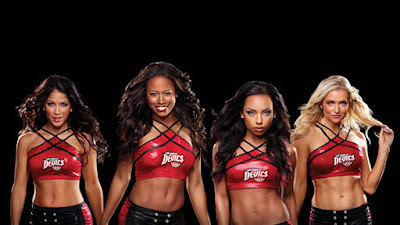 
The long awaited 3rd season of 'Hit The Floor' finally gets a premiere date. The show's 3rd season will premiere on Monday January 18th o VH1. Season 2, which aired in 2014 ended with German being Olivia's killer.


Check out the official trailer

Email ThisBlogThis!Share to TwitterShare to FacebookShare to Pinterest
Labels: hit the floor, season 3 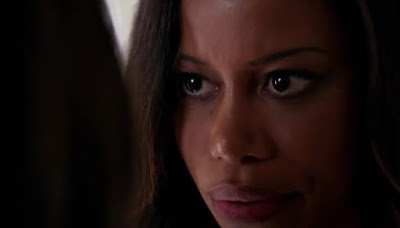 'Hit The Floor' Is Back!

During the Love and Hip Hop: Atlanta reunion last night, VH1 finally aired a promo for the upcoming 3rd season of 'Hit The Floor' which will premiering early next year and this teaser looks really good. 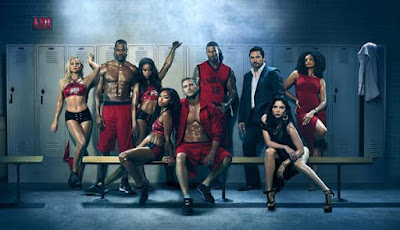 Many folks have been wondering what is going on with the 'Hit The Floor' The show was renewed for a 3rd season since last and the show was supposed to be airing on VH1 since it's a summer show. Well, it looks like we will have to wait the 3rd season a little bit longer. Some of of the castmembers have confirmed

on their instagram pages the show will now air 'early 2016'

Rumor has it that season 3 script is being rewritten. 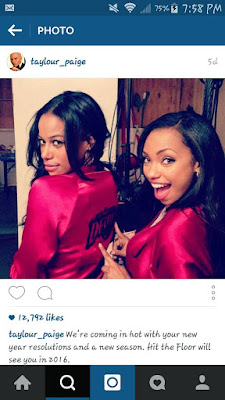 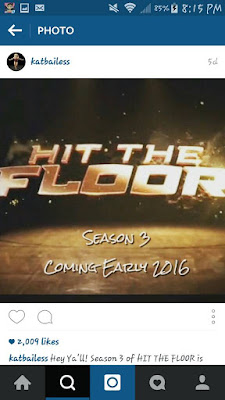 This past December, the show lost one of its castmembers, Stephanie Mosely who was murdered by her boyfriend.
at July 10, 2015 No comments: 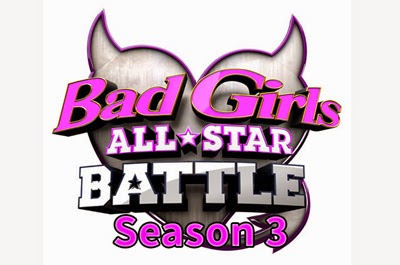 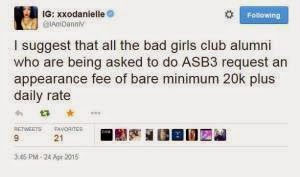 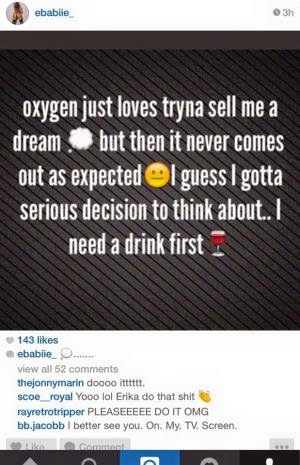 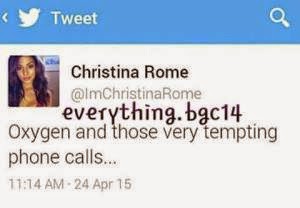 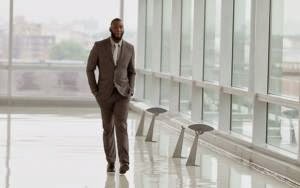 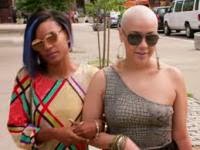 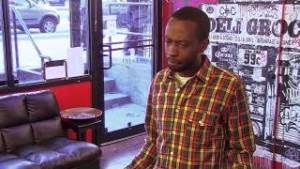 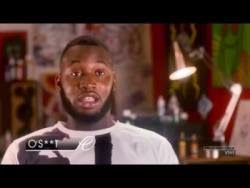 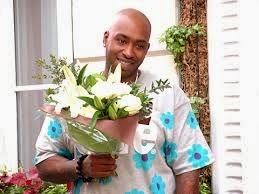 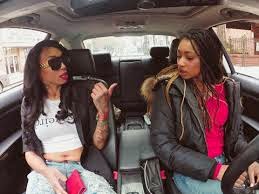 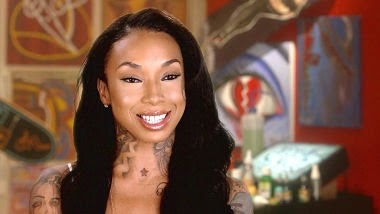 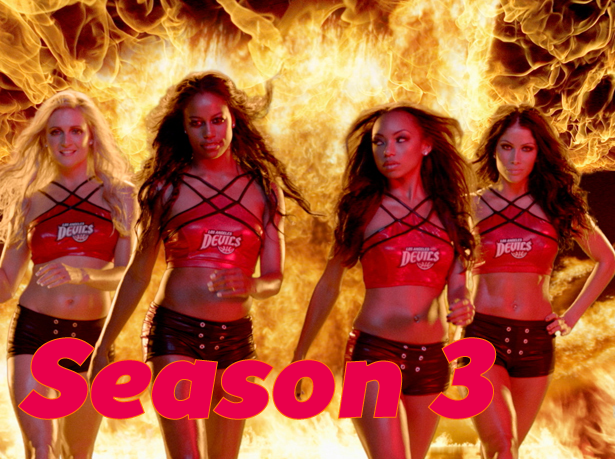 'Hit The Floor' is back! production for season 3 has started this week and will anew guest stars.

VH1 has posted a press release

VH1 begins production this week on the third season of its hit scripted series “Hit The Floor.” The hour-long drama series explores the exciting and scandalous world of professional basketball from the perspective of the Devil Girls dancers, and the Los Angeles Devils players, owners and coaches. The third season of “Hit the Floor” will premiere later this year.Special guest stars this season on “Hit The Floor” will include Billy Baldwin playing Jackson Everett, a billionaire bachelor looking to cause trouble in Devils Arena, Lynn Whitfield returning as Jelena’s mother, Vanessa Howard, Andy Buckley (“Veep,” “The Office”) playing Adam Oberman, an ambitious league official, and Jonathan Bennett (“Mean Girls,” “Dancing With The Stars”) as Lucas, a sports agent who causes friction between Jude and Zero.

Email ThisBlogThis!Share to TwitterShare to FacebookShare to Pinterest
Labels: hit the floor, season 3 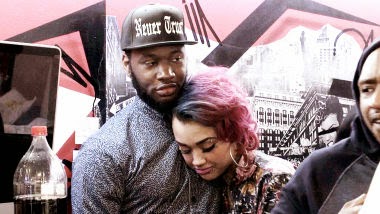 the gang of 'Black Ink Crew' is back for a 3rd season and Ashley Miller recaps on the first episode. 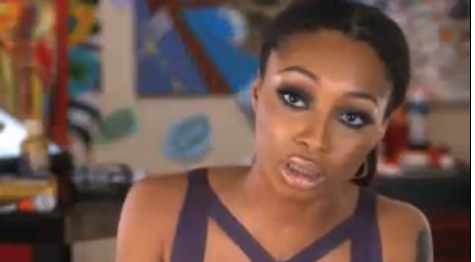 'Black Ink Crew' is back for a 3rd season! The show was initially supposed to premiered on February 16th but due to the cancellation of 'Sorority Sisters' season 3 is premiering next week. The trialer has been releases and from the preview, it looks good! and filled with drama. We have that brawl between Ceaser, Dutchess, Puma and his wife, Sassy has relationship troubles, Oh Shit! and Kathy are at it again. 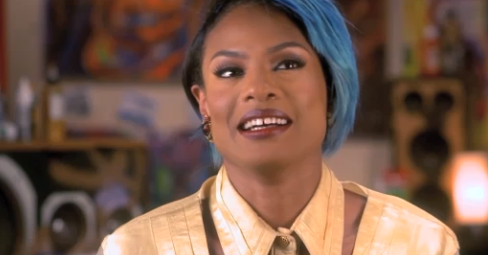 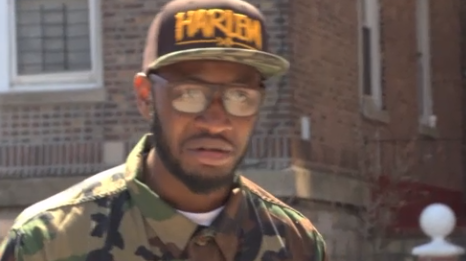 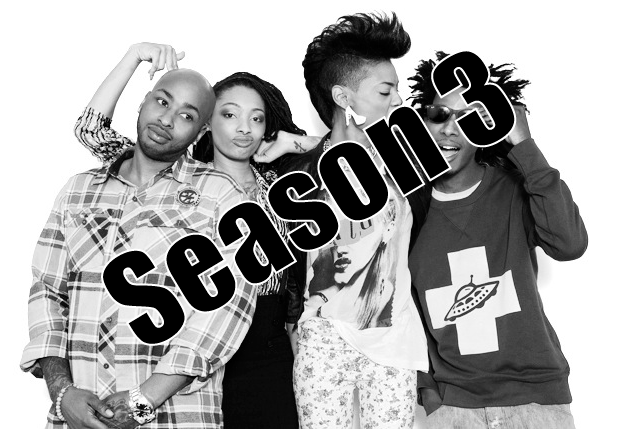 Black Ink Crew Is Back!

Mark your calendars! The gang of 'Black Ink Crew' are back for a 3rd season.  Sassy confirmed on her Instagram page that the 3rd season will premieres February 16th on VH1.

In this new season will see that  big fight between Dutchess, Ceazer, Puma and his wife that happened back in Septmeber 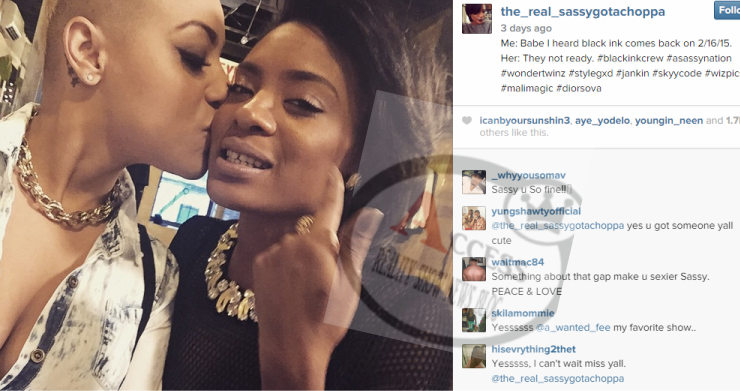