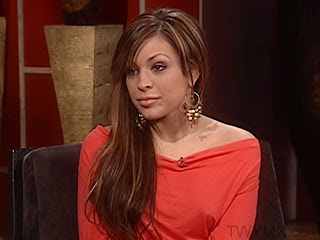 Justin Williams, who is the estranged husband to Celebrity Rehab star Kari Anne Peniche claims that their baby tested positive for meth.
TMZ reports that she has once again fallen and began to use drugs around her baby. He took his 10 month old son to a hair follicle test and he says the test came out positive for meth. He is now begging the court to strip her custody rights.
at July 26, 2012 No comments:

Phil Varone was a cast member on Dr. Drew's Sex Rehab. He is on the recent cover of PlayGirl magazine.
at November 09, 2010 No comments: 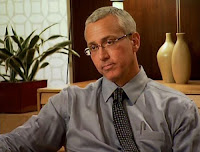 Tough Love, Celebrity Rehab & Sex Rehab make Saddest Reality shows list.
The three VH1 shows made the Top 10 List of the Saddest Reality Shows. Other shows that made the list include, Intervention ( who is #1), MTV's Tru Life, Hoarders and Teen Mom
via tvsquad.com
at August 25, 2010 No comments:

Kari Ann Peniche who appeared on Dr. Drew Shows such as Sex Rehab, Celebrity Rehab 3 and Sober House 2 is shooting her reality show with her brothers about running their clothing line "Killing Beverly" filming will take place in L.A and Portland.
Watch The Video
at July 29, 2010 No comments:

Here new photo shoot pics of Kari Ann Peniche who appeared on the Dr. Drew shows Sex Rehab, Celebrity Rehab 3 and Sober House 2. She was best known for bitching and throwing tantrums on the shows. 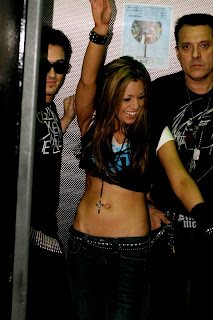 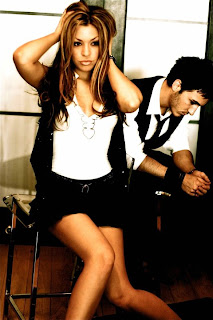 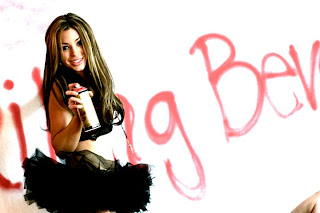 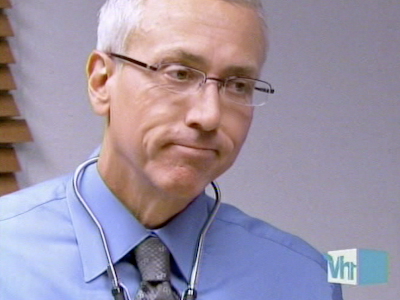 Dr. Drew saves a football player's life in California.On TV, Dr. Drew Pinsky saves people from drugs and sex. But, the Celebrity Rehab host came out of the stands at California high school football game last weekend to save the life of a dying player.

Pinsky was watching his son Doug play football at Pasadena Polytechnic when a Poly player took a shot to the head. I played football for years, and these things happen. There's no indication that malice was involved in the related hit.

The injured player, Jackson Allan, came off the field and headed to the bench to talk to his coaching staff and teammates. But, as is often the case with concussions and other head injuries, the brain can be deceptive. The condition quickly grew more serious, and paramedics were called.

But, Pinsky got there first to find Allan in a coma -- no longer breathing.

Pinsky administered CPR until EMTs took over and transported the boy to the Harbor UCLA Medical Center. The kid was bleeding into his brain and required surgery to relieve the pressure.

The players' parents, school officials and the attending doctors all praised Pinsky for his quick response. But, in keeping with his deadpan bedside manner on TV, Pinsky avoided media contact since the event.

Still, you have to imagine the only people happier than the kid and his parents are the producers at VH1 who get bucket of great publicity for their popular host.