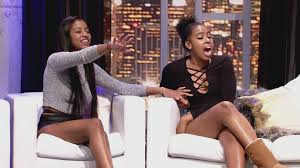 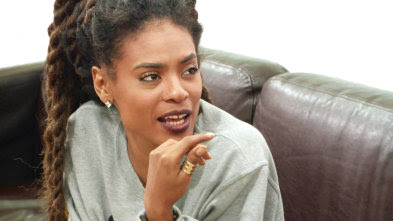 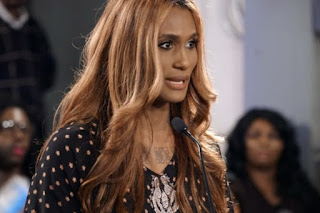 Ashley Miller recaps on the 10 episode of Love and Hip Hip: Atlanta 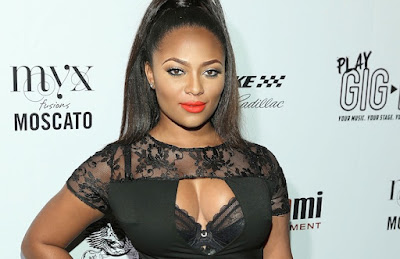 Teairra Mari Fails To Show Up

But when her case was called, Mari was MIA -- so the judge issued a warrant for her arrest

Long story short ... Mari's been ordered to surrender to authorities so she can stand trial asap -- and if a cop spots her gallivanting around town, she could be cuffed on the spot.
Mari tells us it was her bad -- she wrote down the wrong time -- but she's already rescheduled for Tuesday morning. 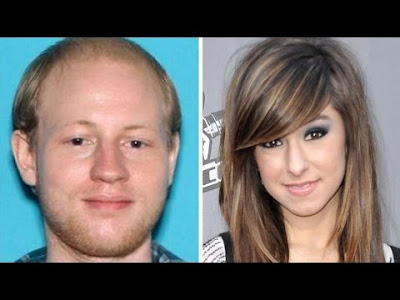 Youtube and 'The Voice' star Christina Grimmie greeted her shooter with open arms before she was shot to death late Friday night at her concert in Orlando. The shooter whose name is Kevin James Loibel traveled to Orlando with two handguns, knives and magazines to just kill her.


One fan witnessed that Christina Grimmie was at the merchandise table and the shooter was in line in front of them.

"I had made friends in line with some other fans and my group were talking to them. Two people were meeting Christina and there was one guy in front of us in line. "My back was to Christina but I kept turning to check on how long we had to meet her. "The one guy in front of us was walking up to meet her. Her arms were open, waiting to greet him with a hug.
"Then there was a sound of three pops, like balloons. People had brought balloons to the show and the security guards were popping them so at first I thought it was that.
"Then I saw the yellow barricade fall and the two people who had just met her started running away.
"I saw Christina's leg fall to the side on the ground like a dead weight. I didn't see her face.
"I saw her brother jump over the merchandise table and then it was just a blur. I turned and started running, then I heard another pop."

This was Christina's last snapchat video before she was shot

Email ThisBlogThis!Share to TwitterShare to FacebookShare to Pinterest
Labels: the voice, TV news 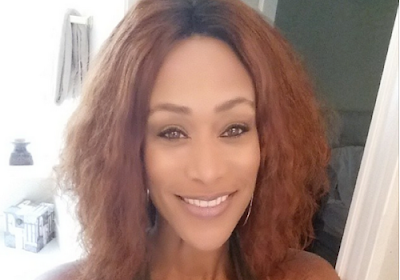 
Tami Roman has revealed on her Facebook page last week that her own reality show was filmed did not get picked up because it was 'too positive' for viewers.

Here is what she said.


"I was told yall didn't want to see another show about love and family... "That's not interesting". Apparently if I'm not cursing people out or popping off, yall won't watch. Even though I consider myself and my life a testimony of faith, that's not good enough. It's not good enough to be real, funny, vulnerable, spiritual, loving, family oriented, entrepreneurial... I simply don't have enough turmoil. Outside of BBW (my job) I try to live drama free, enjoy my real friends, love my family, love God and handle my business. This will never air, but here's a clip of what yall don't want to see..." 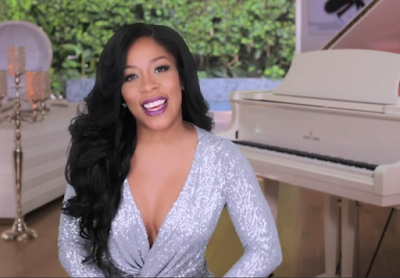 'K. Michelle: My Life Gets Renewed


It looks like we will be seeing more of K. Michelle next year. It has been confirmed by @LHHTEA that her spin off show 'K. Michelle: My Life will be getting a 3rd season

K. michelle is been recently appearing on this season's Love and Hip Hop: Atlanta.