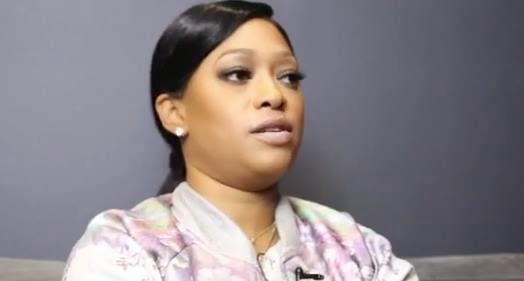 Rapper Trina spoke exclusively to VladTV she reveals that she has been offered many reality shows including 'Love and Hip Hop: Miam; which never went through because she did not want to do it. She says there is so much more 'than boobs flying out, shoes throwing, hair pulling' She also says that 'she does not want to give her rights away to someone in which she can't control' . We all know Mona Scott Young controls everyone on her show.

However, she did reveal that she does have TV show in the works. 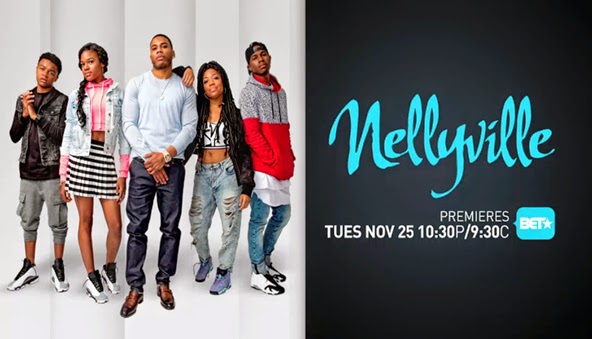 Rapper Nelly is set to debut his reality show called "Nellyville" on BET, November 25th. The show will be about his life raising his kids, his career and love life.

The trailer has been released and it looks like it's going to be a wholesome show.. check it out 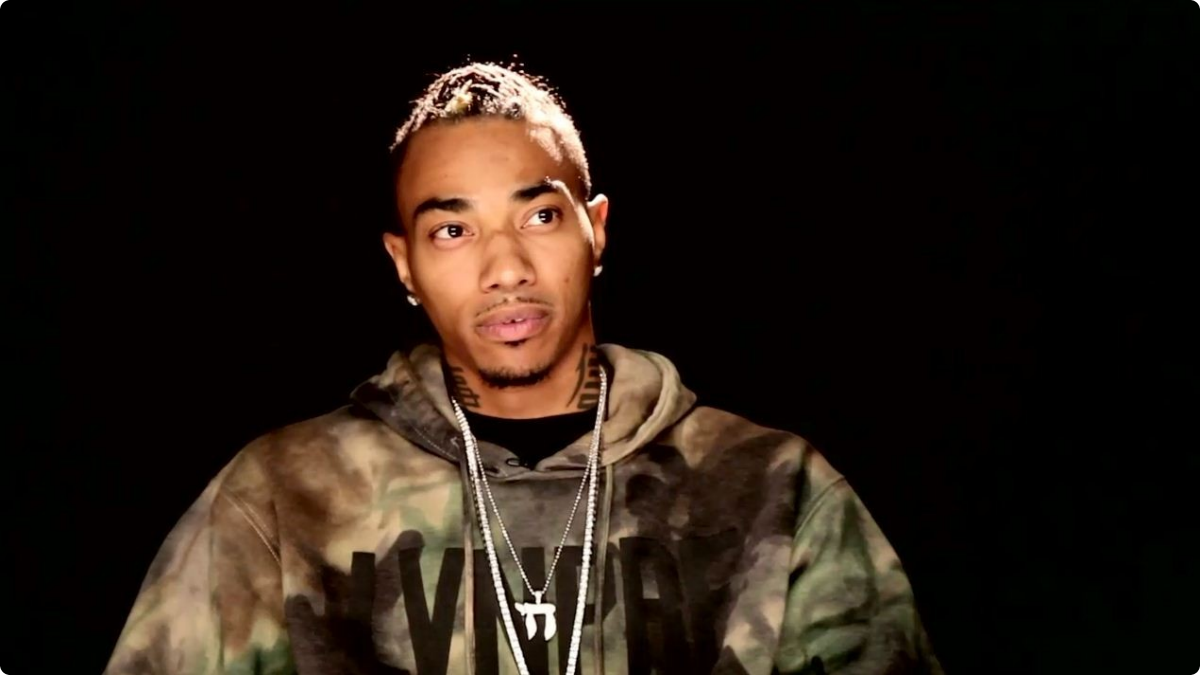 Another new cast member will be joining the 5th season of Love and Hip Hop:NY which set to premiere late 2014. Rapper Snootie Wild will be joining the cast, replacing Joe Budden who announced on twitter early this year that he us 'retiring from the show.

Early this week, it was also announced that female wrestler Thea Trinindad will be joining the cast as well. She is Rich Dollaz' current girlfriend.
at October 01, 2014 No comments: 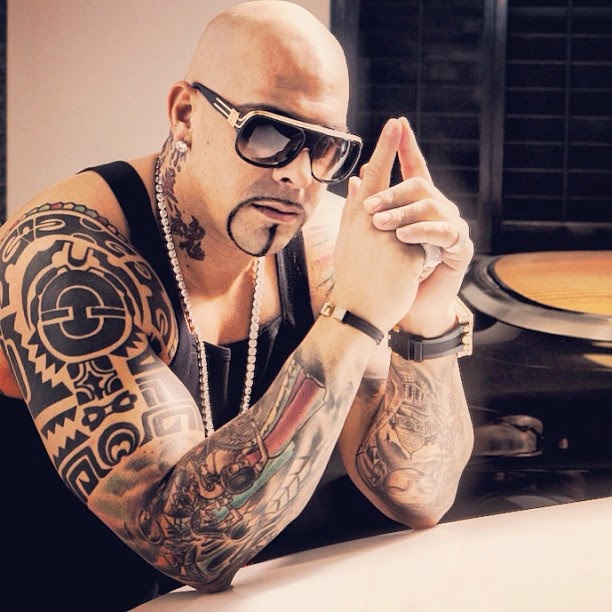 Reports have come out today that 'Love and Hip Hop: Hollywood' rapper Mally Mall is being investigated for human trafficking. It's been said that his Las Vegas home is an escort service.


Mally Mall was not home at the time the FBI raided his home, he was filming 'Love and Hip Hop: Hollywood but he did tweet about it. Reality:  Apparently another male rapper has been added to the cast for Love and Hip Ho: NY which will start filming its 5th season soon. He is a former child rapper by the name Chi Ali Griffith.. ring any bells? because I have no idea who he is.

He has a criminal past and served 12 years behind bars fror killing  aman in 2000.

Reality:  So early this year Karlie Redd has been linked to another rapper who is Yung Joc and it has been rumored that they might be a new couple for the 3rd season of 'Love and Hip hop: Atlanta. Well looks like that might be true according to this tweet 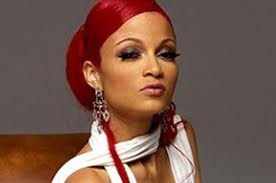 Reality News: Rapper Charlie Baltimore, who is known for having a relationship with the late Notorious B.I.G, has revealed the she turned down the offer to join the cast 'Love and Hip Hp: NY last year.

She talks exclusively to Mara the hip hop socialite and she says that she was in talks with Mona Scott Young to join and show but she felt like she did not fit in with the format of the show.

Here is what she said

“I was in talks with Mona [Scott-Young] to do LHHNY last year. I don’t think I really fit the format for the show. I don’t know if I’d be comfortable having every aspect of my life in public. That really takes a certain kind of personality. I’m a rather private person for the most part and I had to take into consideration my daughters lives as well. If I was offered a different sort of show, I wouldn’t be opposed to it, and it’s awesome to see Mona single-handedly turn her show into an empire. I’m all for women empowerment.”

Email ThisBlogThis!Share to TwitterShare to FacebookShare to Pinterest
Labels: charlie balltimore, down, love and hip hop, rapper, reveals, she, turned

Ja Rule Is The Next Rapper To Get A VH1 Show 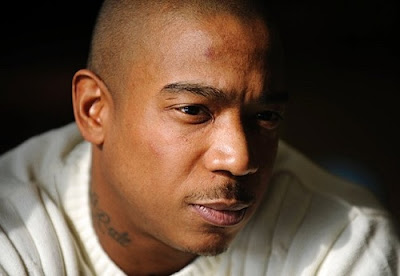 Reality News: It looks like rapper Ja Rule is following T.I and The Game's footsteps of having his own family VH1 reality show as his comeback after being released from prison.

This is what he said exclusively to VIBE magazine

“First and foremost anything that I try to do, I try to bring my professionalism and creativity to the table and I think with myself and Cris. When all of our minds get together, collectively we all get together, it’s going to be incredible"

“Television needs more positivity, especially young black families to look at. To see that it is not just negativity when it comes to Black couples on television, but also a lot of good families out there raising kids and doing good things out there. And also have fun out there and it doesn’t have to be corny.”

The premiere date of the show has yet to be announced.

Email ThisBlogThis!Share to TwitterShare to FacebookShare to Pinterest
Labels: 51 minds, a, get, is the, ja rule, next, rapper, show, to, vh1

Rumor Of The Week:  Love and Hip Hop: NY might be adding a new male rapper for its 4th season which is currently filming.

"Eye witnesses tell me that Saigon was spotted filming a scene at “Sylvia’s” restaurant out in Harlem this past Monday and Mona Scott Young was definitely there watching as everything unfolded. So how does Saigon fit into this whole “Love & Hip Hop New York” thing?"

Check one of his songs "Enemies"