Whatever Happened To The Cast Of Vh1's 'Scream Queens?" 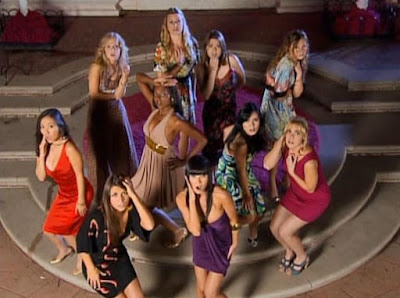 
Before there FOX's 'Scream Queens' there was a reality tv version of the same title on VH1 which aired in 2008. It was a compeition shoe about these aspiring actresses for a role in the Saw movie franchise. The show ran for two seasons

Some of the castmembers have found some success after the ended 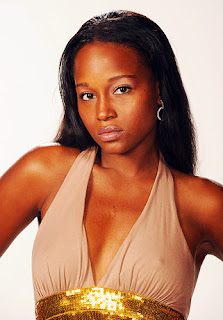 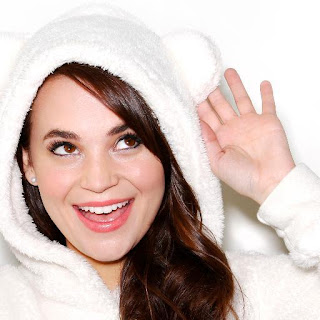 Rosanna Pansino who appeared on season 2, became a popular Youtuber known for her baking. 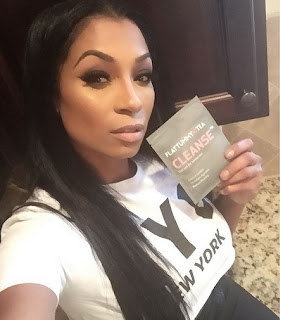 Karlie who appeared on season 2 has now been a cast member on another VH1 show 'Love and Hip Hop: Atlanta for 5 seasons. 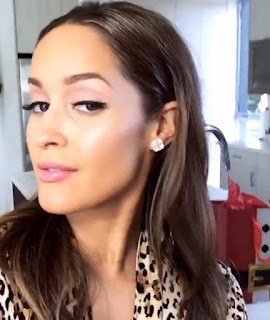