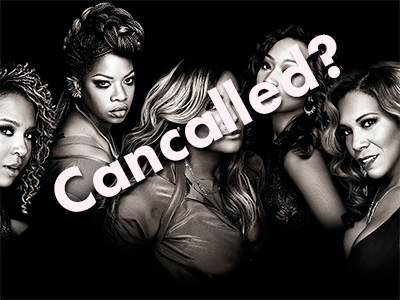 Is 'Atlanta Exes' facing cancellation just like Hollywood Exes ? Tameka Raymond confirmed to Jasmine Brand that the cast is NOT filming season 2 at the moment.

"I don’t know. I know were not filming now and as far as I know, we will not be filming. I don’t know the logistics as to why, cause its both franchises. It’s both shows LA or Atlanta neither are returning. I think someone was saying their idea was stolen. So it’s internal stuff none of the cast mates’ husbands shut it down. So that rumor. I’m like chile’ which one of them got that power. I thought the Black Ink Crew took our spot and I’m like they won because we cannot touch them in drama. They are colorful and turnt up. 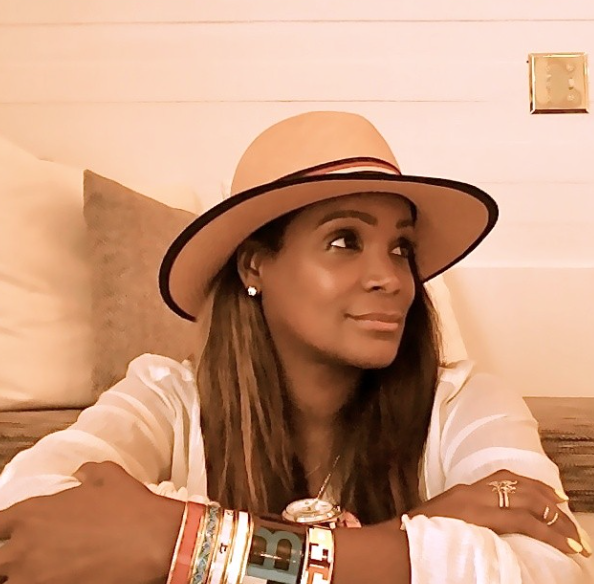 Tameka Raymond is taking her Website to address a few things about Atlanta Exes. She speaks on the first three episodes that aired so far and reveals she is disappointed on how she is being portrayed on the show by saying "it was supposed to be positive and inspiring" compared to other reality shows she has turned down. She reveals the producers sent Traci Steele from Love and Hip Hop: Atlanta to start drama.

She also speaks about her conflict with Torrei Hart  .


"When “Atlanta Exes” came together, I was actually proud to be a part of this group of strong women who have all shared the same experience of being married to a celebrity.  I had turned down several other reality series because none of them had the promise of presenting a positive take away for the viewers.  This show was supposed to be different.  It was to be about ‘sisterhood’ and shared experiences between like-minded women. It was supposed to be positive and inspiring."

I have made mistakes. When the producers asked to film my T-Market (Flea Market) event in support of my “Kile’s Word Foundation”, I honestly should have never agreed to it. That was my fault. Once there, the producers felt the scenes didn’t have “enough action.”  So, I was told they sent Torrei and her friend Traci Steele to start some shit – and shit they started!  Not the optimal plan.


"Torrei in a couple of scenes even had the bold audacity to speak about my kids. She even said on camera that people “around town” are saying that Kile’s death may be Karma. I wonder which town she is referring to, because if it’s Atlanta, That is my town. I have been in Atlanta for 17 years, compared to her four (4) months, be clear that is not how we roll.  That is so inappropriate as to be beyond description.  I hope no mother has to experience the pain of losing a child.  For those that have implied that I have used his passing as an ‘excuse’, my only response is you try and decide which one of your kids can you live without?  Once you conclude that the answer is NONE, maybe then you will understand the veracity of losing a child. The fact that she was even able to say that on camera is unconscionable.  All things aren’t up for television banter nor do I take ANYTHING involving my children lightly. That’s when I lose it… yeah all bets are off about my Kile or any of my “five heartbeats”.
at August 29, 2014 No comments: 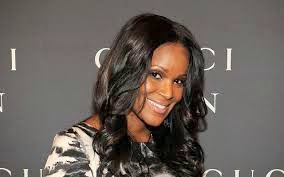 Reality: Months ago, there reports that Usher's ex- wife , Tameka Raymond, quitting Atlanta Exes while it wa sbeing filmed because of drama on set. She never spoke about it, until in a new interview with madamenoire.com.

In the interview, she explains that she was originally offered to to Hollywood Exes but could not do because she didn't live in La anymore and accepted the offer to do the Atlanta version which will premiere in August. She almost quit the show because of petty gossip shit that all reality shows have.

"I definitely contemplated quitting the show. I never did quit, but I did think about it. I got mad and at the end of the day I don’t want to be involved with asinine or petty arguments, he say-she say, and that kind of stuff. If it seems like we’re having debates over foolishness or something seems silly I try to run from it."
She also admits that she nervous how producers will edit the show.

Reality:  I didn't expect this, former 'Love and Hip Hop: Atlanta" cast member Traci Steele has joined the cast of "Atlanta Exes" which is the new  VH1 spin off show to "Hollywood Exes" which also filming it's 3rd season.

She confirmed it on her instagram page that she is "back on VH1" filming the new show and asked her followers to follow Kevin Hart's ex Torrie Hart who i  part of the cast.

According to, Straigthfromthea Tameka Raymond (Usher's ex)  allegedly quit the show and was replaced by Traci Steele. 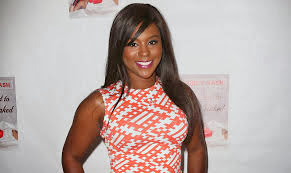 Reality News:  Over the summer, it was announced that there will ne an Atlanta version of 'Hollywood Exes'  and Usher's ex wife Tameka Raymond was rumored to join the cast as well as Cee Lo Green's ex Idris Elba.

Jasmine Brand exclusively confirms now that the two will be joining the show which is now called "Atlanta Exes" which makes sense since it's set in Atlanta and in Hollywood. Kevin Kart's ex Torrei hart is also joining the cast and this is what she said about the show