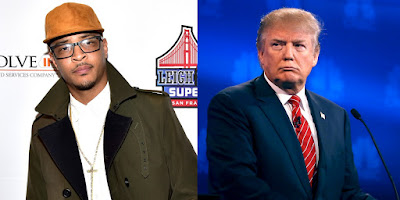 
Rapper T.I has penned a open letter to the now President Donald Trump which was released to RollingStone.com he addresses what he and many others would like to see during his Presidency.

"As I share my thoughts, I want to first say that it’s easy to allow one’s frustration and angst to lead to reckless and harmful rhetoric that can cause irreparable damage. With that said, I want to be responsible, honest and respectful, but in no way apologetic about the rage and resentment that many of US have been suppressing for far too long. In turn, I hope that we can be equally as honest about the prejudice, bias and narrow-mindedness that many of US have felt our nation has been disguising and denying for far too long."


T.I has also been vocal black celebrities meeting up with Donald Trump. Om instagram he recently went in at Kanye West and Steve Harvey. 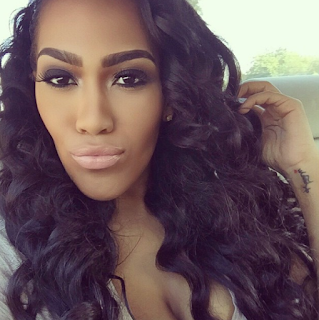 'Love and Hip Hop: Hollywood' Nia Riley has been involved in social media with a girl Natasia Smith, who has also been involved with Soulja Boy. She is also one of the new girls on the show this season. 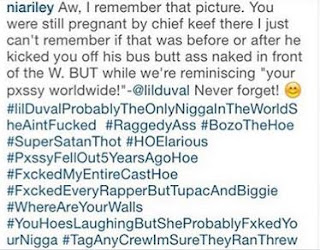 Tiny has not responded at Nia telling she had no business putting her and T.I's name into the mix. There have been rumors that the couple are swingers. 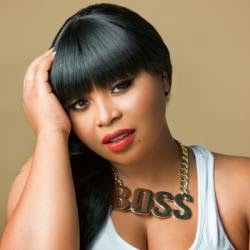 Shakinah Jo Goes In At T.I

Apparently T.I and Tiny's friend Shakinah have some beef. Shakinah Jo recently revealed on Instagram that she T.I kicked her off his reality show "Family Hustle" last year because of the bad blood between Floyd Mayweather and T.I. T.I felt like she wasn't being a loyal friend to Tiny after that brawl that happened last year at Fat Burger.

She went off at someone on Twitter for facetiming with Floyd Mayweather. She says she was never T.I's friend and thinks he is God. 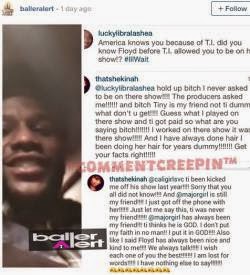 T.I also took jabs at her intelligence saying she was a 'hater to education' according to Madamenoire.com
at March 10, 2015 No comments: 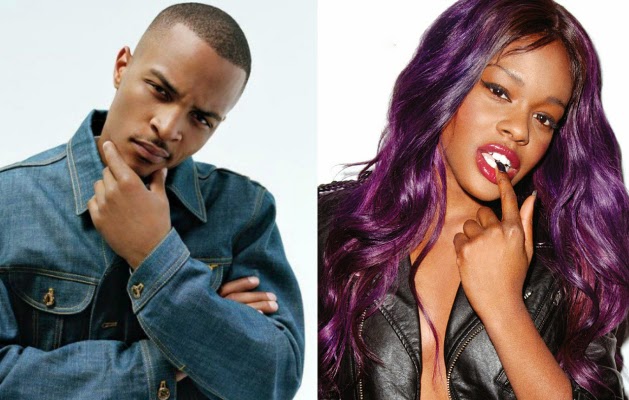 Reality:  What is going on with T.I? Lately, has been showing out from his confrontation with Apollo to his fight with Floyd Mayweather. Now he has beef with female rapper Azealia Banks. The beef started when Azealia Banks made a comment about his new song "No Mediocre" and she shaded Tiny saying that she is 'unattractive.'

UPDATE: Floyd Mayweather Speaks Out about The Fight "I Never Slept With Tiny" 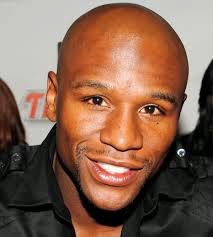 Celeb: Here is an update about T.I vs Floyd Mayweather that happened in Vegas over the weekend and had the internet buzzing.

Floyd is finally coming forward and speaking out about the fight exclusively to Necole Bitchie.

He tells her that he never kissed slept or even touched Tiny in anyway. He also says he wants to apologize to her.


Here is part of the interview

"I been knowing Tiny before T.I. I’ve never slept with her, I never kissed her, never touched her in no inappropriate way. Her friend Shekinah wanted to come to the [May 4th] fight, she brought Tiny with her. They came to the fight.
After the fight was over Saturday night, Sunday they came over my mother’s house. My mother had a big, big party for me. They came over and showed love. They came over to my house all cool, all respect. Hang out with The Money Team, my crew. Everybody was cordial. No disrespecting type. After that, I guess she put a picture up on Instagram of her at the fight so I guess he [T.I.] was feeling some type of way." 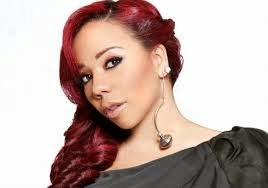 Celeb: Early this morning, rapper T.I and boxer Floyd Mayweather got into a chair throwing brawl in Las Vegas. The resulted in an unappropiate relationship between Tiny and Floyd

In the video Floyd tells T.I to'control his bitch'

Tiny released an Instgram message, according  to Jasemine Brand pointing the finger at T.I accusing him for being around other women.

Music News: Lady Gaga performed some of her new tracks on her upcoing new "ARTPOP" yesterday at the iTunes Festival. Some of the tracks included "Sex Dreams", "Manicure and "Swine" But one track in included the collaboration with Too $hort in which she revealed at the VMAs that she was working with him.

The song is called "Jewels & Drugs" and it also has T.I and Twista. The songs has already become a fan favorite.

Rapper T.I Might Get A VH1 Spin Off Show 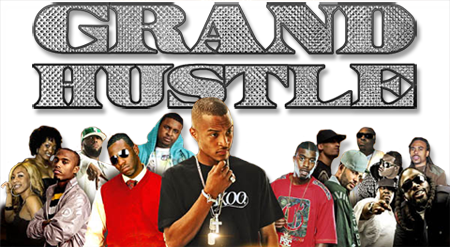 It seems like this past week has been full of news about spin off shows, First it was rumors that Draya Michele was getting a spin off because of the cancellation rumors of Basketball Wives LA, it was also confirmed this past week that K. Michelle and Nene Leakes will getting their own spin off shows soon.

Now rapper T.I is in talks with VH1 for a spin off show about his record label The Grand Hustle and his artists. He spoke to 107.9 about the possible spin off series about his label. He says

“I think we got to be eligible for one of the coldest crews,” he said. “I’m waiting for VH1 to call me back ’bout it.”

T.I is now currently starring in the third season T.I & Tiny: A Family Hustle
at April 21, 2013 No comments: 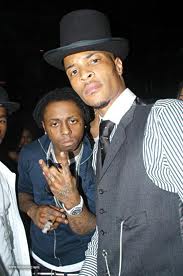 Rapper T.I is putting TMZ on blast for reporting that Lil Wayne was 'dying' after being hospitalized with violent seizures. That report caused a media frenzy, especially Friday night on Twitter. TMZ first reported that his family and friends were prepared to say his last goodbyes to the rapper.

His camp told another story saying his is fine, soon after that TMZ altered their story. The real story is Lil Wayne is recovering. 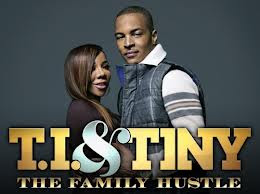 Rappers T.I and Lil Wayne recorded a track together for T.I's upcoming album called Trouble Man which is due out in December. T.I tells Rap-Up that the song is very "high energy".

AKOO is T.I's new clothing line. Check out the Spring and Summer clollection.
at March 13, 2012 No comments:

Is VH1 The Reason Why T.I Went Back To Jail? 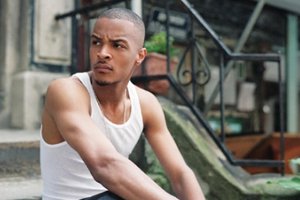 TMZ reports that the VH1 crew may be the reason why T.I went back to jail. VH1 was filming his upcoming VH1 show about him adjusting his life after prison.
"According to the incident report when T.I. was released from prison on August 31, he was under specific instructions to be transported to his halfway house -- where he would serve the remaining 30 days of his sentence -- but he could ONLY travel with his wife ... and he wasn't allowed to conduct business on the bus.
But prison officials say T.I. also had his manager, along with 2 VH1 producers on board. Prison officials believe T.I. and his crew were yakking about his reality show as well as a book -- a violation of the rules."

Rapper T.I Just got out of jail, and already scored a show with VH1. it will premiere in December.
SOURCE﻿
at August 31, 2011 No comments: